What Are The Main Components Of A PA System? 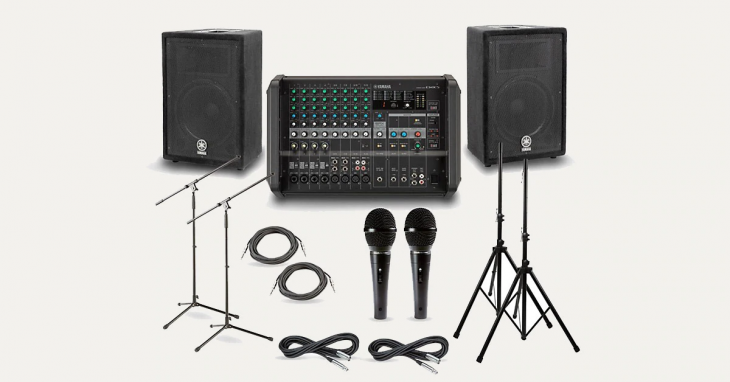 If you are conducted any of event and parties, you need the finest music in order to make your guests happier. And also the music helps to spread happiness everywhere in the parties. That’s why people need the PA system. There are different types of PA system are accessible in the market. But all kind of system you can use it easily by rental service. Of course, this PA system you can get with rent. The main components of the PA system are microphones, mixers, amplifiers, loudspeakers and many more.

The main components of the PA system are microphones. When using this rental service you can get many more additional benefits easily. This PA system on rent in Delhi is more popular today due to its reliability.  When you decide to buy the sound system in the market, it is more costly. That’s why this rental service is still maintaining a good reputation. We are having able to gives a cost-effective solution to you by this PA system with all the main components. By using this PA system on rent you can save huge money.

Why choosing a PA system on rent?

There is much reason are available for people using this rental service. When compared to purchasing the system, it is easier and more beneficial to get rental. The rental service helps to give extra services to you with no extra payment such as tables, fountains, arches, chairs, snow cone machines and many more. And then you can get various choices of equipment that suits your event. You can set up this system with cables and wires.

Everyone needs professional sound and light systems for their event, as well as using equipment with the latest technology is the most wanted one among people. So using this rental service and check the benefits soon. This gives a different solution for all your issues. Start to use the PA system and just eliminate the risk and issue. Each component of the system used for important purposes.

What are the effective benefits of the PA system on rent?

Where I can find the best Public Address System on Rent in Delhi? 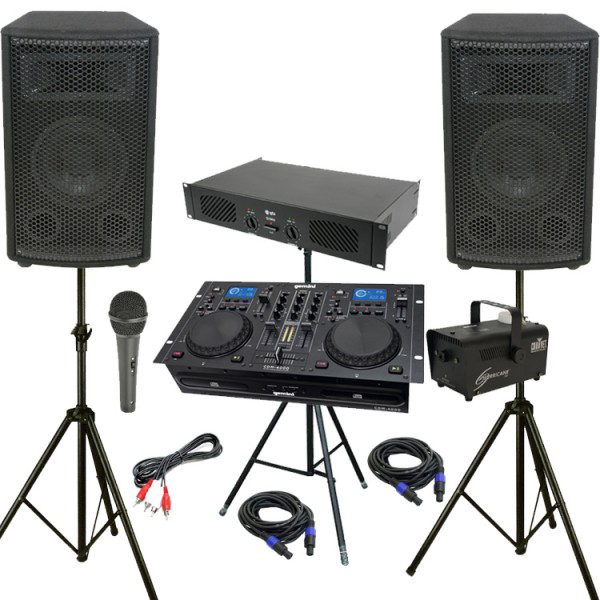 If you’re hearing better and better advertisements in supermarkets, it’s not just because of technological advances. If the acoustic quality has improved over time, it is also because the establishments receiving the public (ERP) of which the businesses are part, are subject to increasingly strict standards in terms of the Security PA system.

The primary role of Public Address Systems heard in supermarkets or shopping malls is not to broadcast advertising messages or to signal an annoying vehicle. This is to give safety instructions and information to people in the store in the event of a threat, whether it be a fire, an attack or some other risky situation.

The Public Address systems make a more comfortable environment, allowing the diffusion of music or vocal messages. These are often also used as a real security system, in order to allow the evacuation of buildings such as hospitals, theaters, hotels, railway stations, fairs, etc. The Public Address systems are then designed and installed also in professional situations, such as auditoriums, for conferences, assemblies, where it is necessary to spread the voice to a large audience.

Public Address System, what is it?

It is a system that allows the Stage Player to easily, safely and quickly control all the electronic devices available in the Hall. With the press of a button, you can, for example, turn on the system, start up the projector, lower the projection screen if there is one, and turn on the PA system so that the signal from the PC is displayed by those present at the same time that the audio from a multimedia file played.

There are two main types of Public Address systems: live systems and those for reproduced sound. Those with reproduced sound do not include any open microphone and are only used for the diffusion of music or vocal messages.

How to Reduce Disturbance from a Public Address System?

In practice sometimes a whistle-like sound that comes from the return of the sounds emitted by the microphone amplifier. This speaks of acoustic feedback, which could interfere in understanding and listening, making the voice of the person who is speaking into the microphone unclear.

To prevent this from happening, the systems in very large environmental situations must be designed by a sound expert, who is able to establish the exact position of the speakers and the point where the microphones must be present.

The design of the hall for a Public Address system is important in order to avoid disturbances and distortions. The power of the amplification also affects the determination of the acoustic feedback, for this the system must be calibrated by expert personnel.

In general, however, the speakers that amplify the voice entering the microphone must never be directed towards the speaker. A separate discussion concerns musicians and singers, who need to feel accurate and therefore have spy boxes (or also monitors) available on stage.